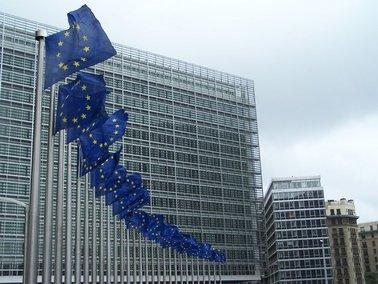 In Brussels we had 20-25 Christians joining us. The city had been prepared with a lot of prayers. We were well-hosted only 100m from the EU-commission building. The worship and prayer was powerful with lots of words from the Lord coming through. So we were strengthened before going out. Small teams went out to pray around the EU-buildings. The following days we also had visits inside the EU-commission and the EU-parliament. 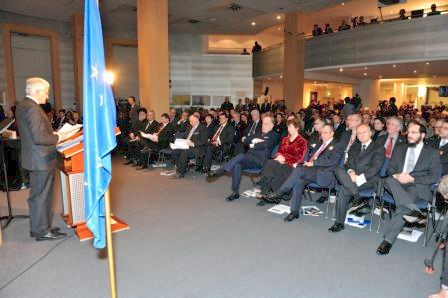 The last day, we were led to pray for Belgium and the national identity. As we all know, Belgium is going through a crisis, being without a government for so long. We felt something was born in the Spirit in the morning. We all had the same impression and felt we needed to pray more about it in the evening. This seemed to be a preparation for when we come back to Brussels to pray for the national government June 4-5.